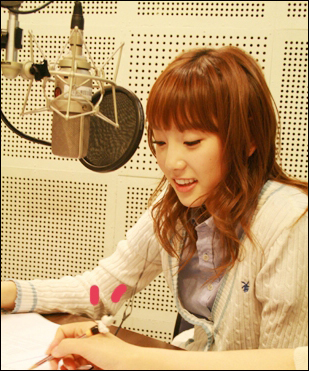 So Nyeo Shi Dae member TaeYeon was said to have teared in grieving for the death of ex President Roh Moo Hyun.

She said during the broadcast of her MBS radio ‘TaeYeon’s ChinChin’ radio show on 29th May, “When there is a road where there is no one, everyone avoids it. Most people choose the safer route, but there are times when people chooses the direct opposite of everyone else. With the lead that you took today, it will be followed by everyone in no time.”

“Today is the funeral ceremony of ex President Roh Moo Hyun. His car slowly move through the crowd and leaves, with so many people following behind, he makes a new route. From when he was alive and after he left, he is a man who always walk a different path.”

After saying that, TaeYeon went a little teary and said, “I want to sing today” and she sang Kim Yeon Woo’s ‘The common words of I Love You’ live.